Aaaaaaaand another challenge! Last one.

Choose one of the books you’ve read during this mini-challenge, and cast the movie! Who do you think should play the main character(s)? Who might be an interesting director? Character actor for a bit part? Do a quick Google Image search and show us your choices. Feel free to give us a bit of background about the character or the reasoning for your choice, or don’t … you decide.

Actually rather hard because the first book I read is informative, the second made into a movie (also Practical Magic) and the third (NEARLY DONE!) The Hobbit. THEY ARE ALREADY MOVIES! And Twelve Wild Swans is basically instructional.

But I am very much pro switching Nicole Kidman for Emma Stone, Sandra Bullock for Emma Watson and who shall the aunts be..Hmm..Actually I think Dianne Wiest especially, but Stockard Channing as well are perfect. In the Hollywood version Ben Frye (Gillians new boyfriend) is missing. I think Michael Cera would be good for that role! Yes.
I actually like that the house is more awesome, as are the aunts, in the Hollywood version, but I do miss that Sally takes her kids and leaves. I would lt her leave the house and move to the most horrible typical 50’s 13 a dozen box-house, and indeed let Gillian come to her instead of Sally accidentally killing her like in the movie. Let Sally’s teen daughter turn 13 and suddenly notice she is more sensitive to auras, take it more in that direction instead of making the entire movie about Jimmy.
Now, I go think up my own movie and I HAVE to watch the original one tonight! Or, tomorrow, probably. Sleeeeepy! 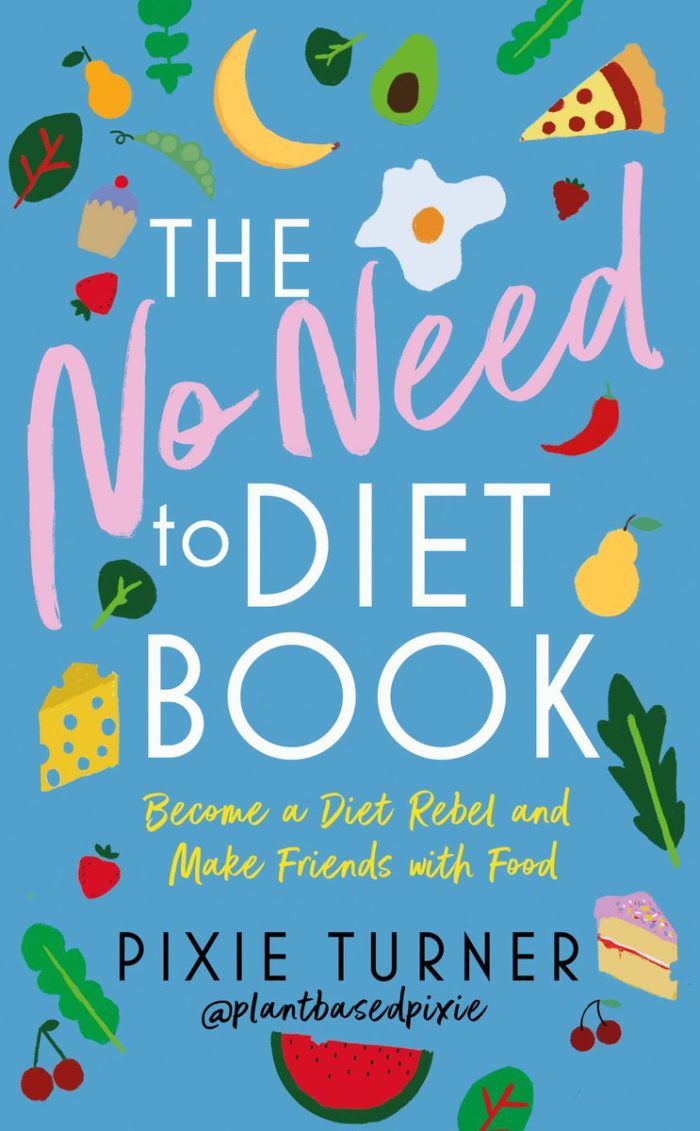 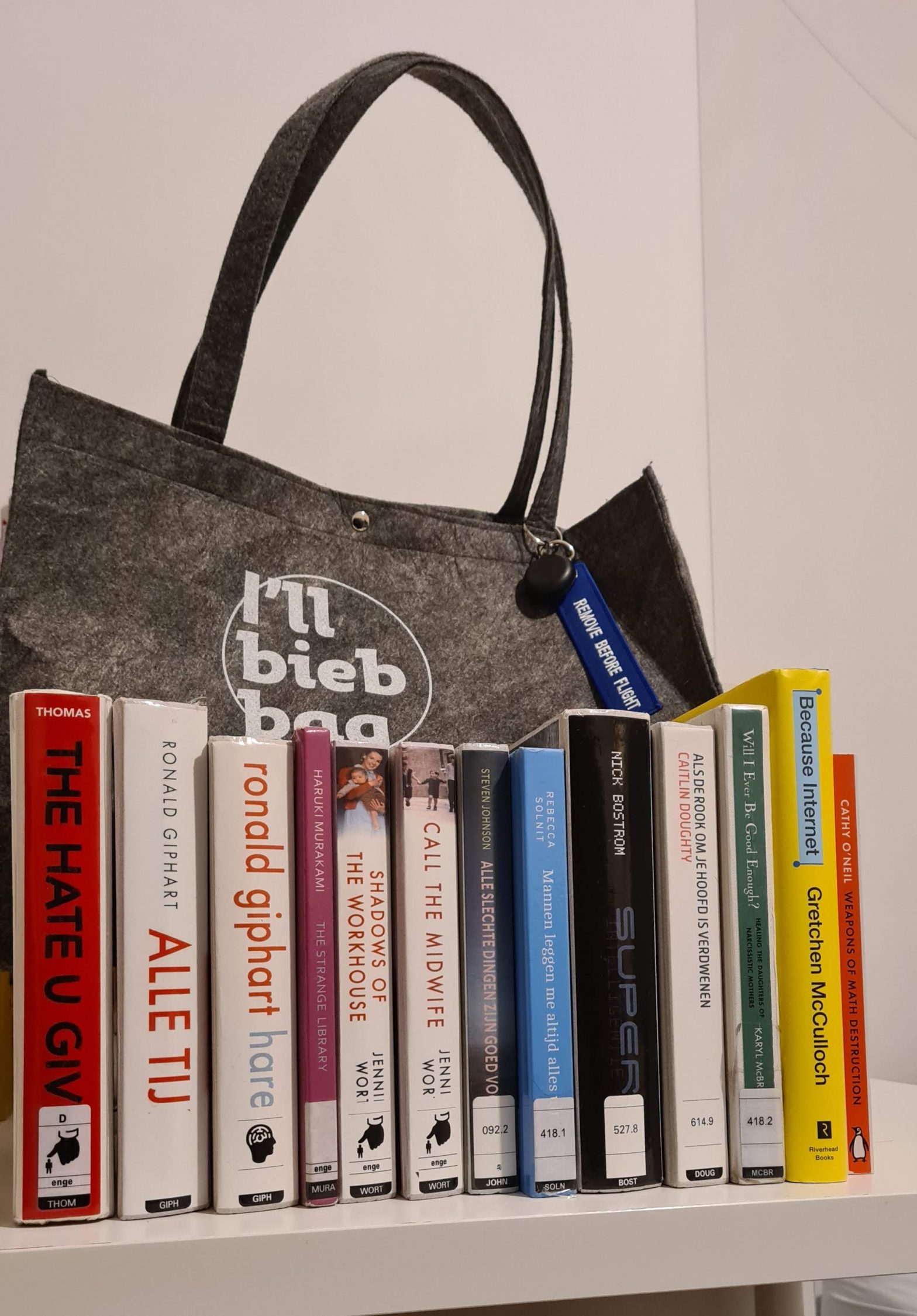 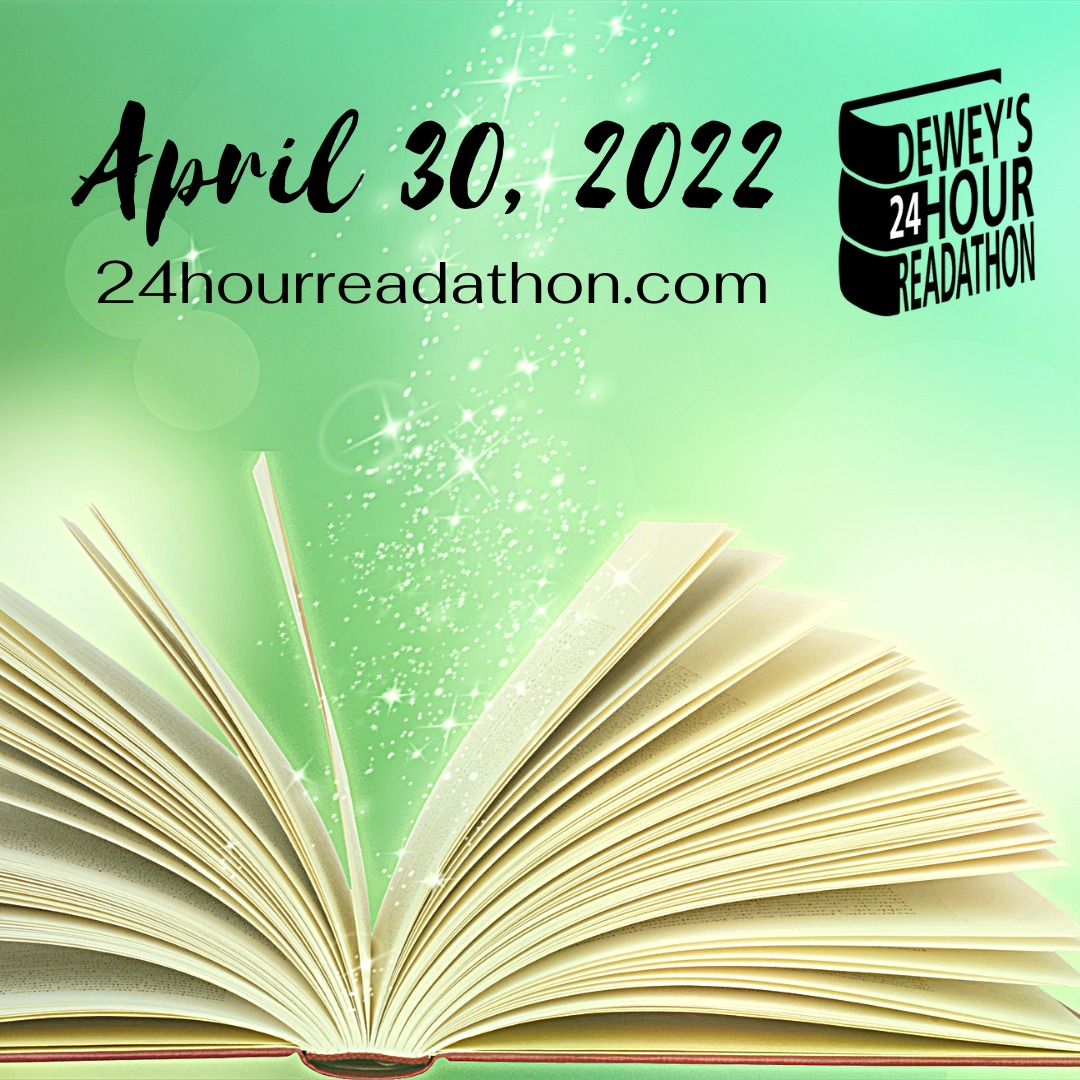 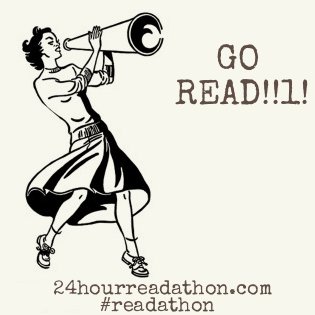